Autoreverse is composed of five audiovisual sequences that show decomposing and recomposing machines made from recycled electric household appliances. Thus, the RS 570, AM A220 and the X1 unfold and reassemble to a soundtrack of “electro-techno-mechanic” rhythmic sounds to reveal their new ultra performing functions. Autoreverse was presented in its preview in October 2005 within the framework of the 5th “Nuit des Musées” in an underground car park in Luxembourg.
In 2006, autoreverse was shown as part of the “Eldorado” exhibition for the official inauguration of the Musée d'Art Moderne Grand-Duc Jean (Mudam), Luxembourg. The project also became part of the Mudam's contemporary art collection.
In December 2008 autoreverse was first presented in the USA. The project was on show at the Museum of Modern Art in New York in the context of the “Rough Cut: Design Takes a Sharp Edge” group exhibition. Since being included in the MoMA's permanent design collection, autoreverse has been frequently on view at the Museum. 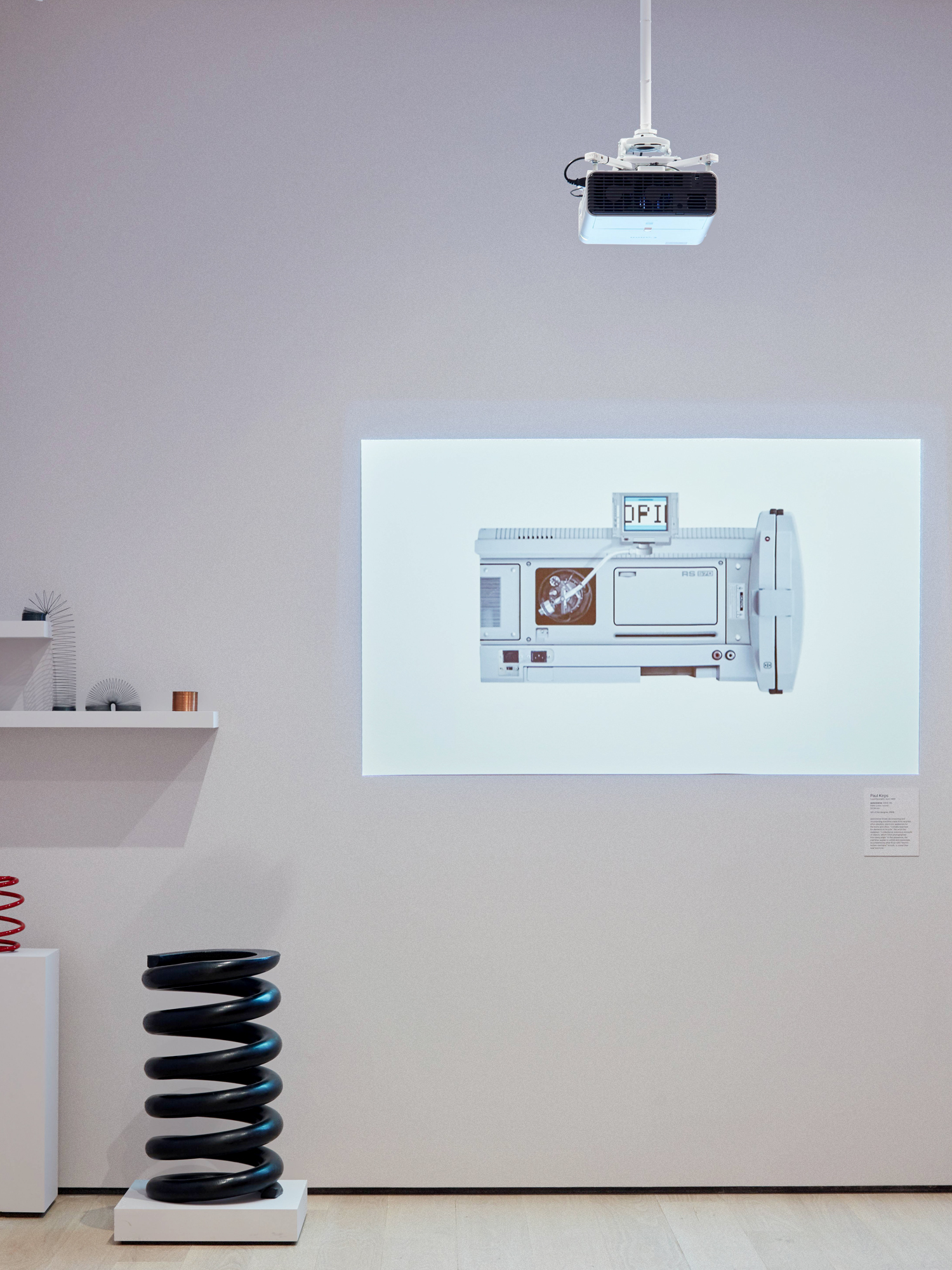